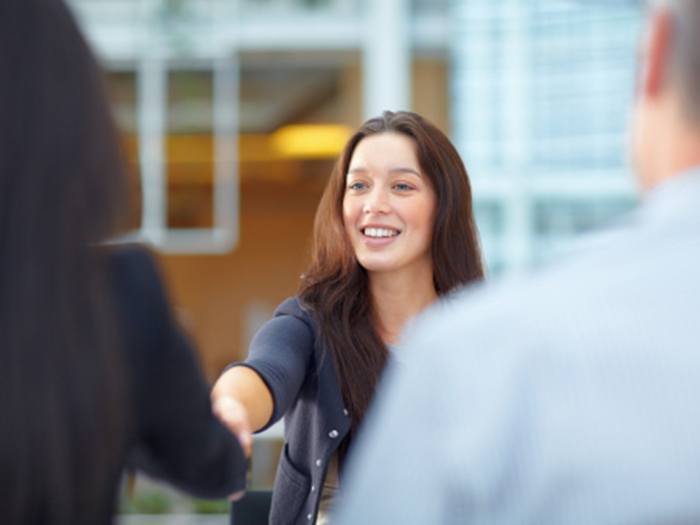 Over the years, Hollywood has had a lot of fun putting the struggle between an employee and their mean boss on display. However, for anyone who has actually lived through the horror of a horrible boss, the reality is a lot different than what Hollywood dramatizes. While movies portray the experience as a trial-by-fire which strengthens the employee in the long run, abusive bosses can actually damage their employee’s performance in the short- and long-term.

A study of NBA players and coaches in the Journal of Sport and Exercise Psychology examined the damage that abusive coaches cause in terms of player aggression and performance. What they found was startling.

Players with abusive coaches consistently showed increased psychological aggression as measured by the number of technical fouls they incurred. Additionally, those players had lower player efficiency scores (a measure of task performance) not just under their abusive coaches, but throughout their careers.

If we translate the research conducted on athletes into a business environment, some clear problems emerge. The first is that abusive managers create a toxic work environment that may open the business up to legal liability. Labour legislation across Canada protects employees not only from physical injury, but also from psychological harm such as bullying, harassment and discrimination.

Finally, an abusive leader can make recruiting more challenging. People talk. A lot. Over time, certain companies gain a reputation—one company treats their employees well; the other grinds them to a pulp. And that bad reputation can linger even after conditions change. In the long run, companies with a bad reputation have to spend more to draw top talent until their reputation turns around.

In Monster’s 2015 The Beast in the Corner Office poll, we documented the various types of beastly bosses that Canadians have encountered. It’s important to note that not all bad bosses are abusive; some are simply overly demanding, incompetent, or micro managers. While each of those bosses present problems of their own, abusive bosses tend to “scare” their employees and, as noted, have a negative effect on their employees’ performance. The key to spotting an abusive leader in your organization is to listen to your employees. This means talking to them both inside and outside official channels. For example, executives can make time to speak with employees at all levels of the company (and not just in their departments).

Weeding out the snakes

The first step in weeding out an abusive leader is to discuss their behaviour with them and offer them an opportunity to improve. Some people may never have received the proper training to become a leader—they may have been promoted because of technical proficiency or some other reason—and will require training in managing people.

If, after providing your insight and training, they still don’t improve, the next step is to ensure that improved interpersonal relations are part of their goals and responsibilities. If a manager is responsible for people, it’s a reasonable requirement that they have skills such as relationship management. Including this as part of regular performance evaluation will also set up documentation that may help if their behaviour doesn’t improve.

Finally, if they fail to take the necessary action to improve their management style, it may be time to say goodbye. Whether that means a buyout or a termination will depend on the individual circumstances, but it may be best for the company.

Ultimately, it’s probably best to ensure that the managers you hire or promote from within have the skills they need to properly manage before they get the job.  It’s easier to keep the snakes out in the first place than it is to flush them out later.

Keeping employees productive in the interim

In cases in which weeding out the snake isn’t possible, it’s important to do whatever you can to keep the team engaged and productive. You can begin by validating your employees’ emotions and acknowledge that they’re in a difficult situation. Even the recognition that their perception of the situation is based in reality can help them to manage their stress more effectively.

Next, you can encourage employees to carve out time for themselves. For example, give them clear direction that you expect them to disengage with work after a certain time—e.g., no more answering emails after 8 p.m. If working for an abusive boss is creating stress, then leaders can help by creating stress sanctuaries.

Finally, continue to talk and, more importantly, listen to your employees. Help them shut out the negative and focus on being engaged in the work that they do. At some point, we’ll all have to deal with unpleasant and sometimes abusive people. Having someone to discuss problems with, especially a leader, can help employees ride out the storm and help the company to hold on to their most valuable resources—engaged employees.

For the latest workforce trends and HR tips, visit hiring.monster.ca