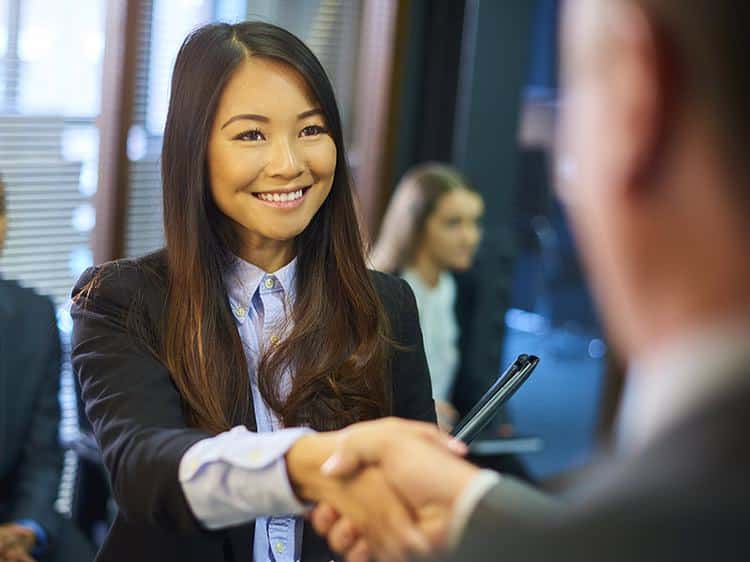 Aretha Franklin sang about R-E-S-P-E-C-T. In a workplace driven by results, or where the culture is dysfunctional, respectfulness may be in short supply.

Do managers shout orders at subordinates? Is blatant rudeness between colleagues tolerated? When civility begins to erode, that’s a strong signal contempt is gaining a foothold.

Encouraging mutual respect doesn’t mean forcing everyone to agree or fake being nice. It’s about creating policies – and modeling behaviours – that lead people to treat others as they’d like to be treated themselves.

Civility rests on applying our better nature. It comes down to how people act toward one another. An uncivil workplace is characterized by sniping and backstabbing. Public shaming goes on unchecked. When people disagree, they verbally attack the person delivering that message, instead of focusing solely on the message itself.

Without civility employee relationships begin to splinter. No one wants to be singled out for negative treatment. A chilling effect on open discussion and brainstorming of ideas can occur.

Politeness is a form of respect (and civility). At its most basic it consists of saying “please” and “thank you”; not interrupting when someone else is speaking; and pointing out flaws in an idea constructively, not with intent to tear someone down.

Active listening is another aspect of courtesy. All managers should be trained in this affirming skill. It not only promotes deeper discussions, but helps prevent costly misunderstandings too.

Is the word of a senior staffer always final regardless of a junior employee’s input? Workplace democracy includes merit as a deciding factor. Favouritism based on nepotism, seniority or personal feelings is diminished.

When resources are allocated in a meritocracy the best ideas and approaches win out. That prompts people to contribute their thoughts and comments. They know they won’t be shut down just because someone higher in rank demands arbitrary compliance.

Respect The Need For Downtime

People require rest in order to function at their maximum. Ignoring this fact is a recipe for malfunction.

Burned out workers are less productive, less civil, and are more prone to experience illness and workplace accidents. Let staff take their allotted vacation time. Try to accommodate scheduling requests and offer flex-time. Perhaps most importantly in this wired age, leave employees alone after hours except in case of emergency.

Want to increase creativity and enterprise? Give people some room to try out their ideas. Just because something is new or unfamiliar is no reason to forbid it. Initial failure can be an integral link in the chain that leads to success.

A corollary to this is letting people explain after a foul-up or perceived misdeed. Pre-judging someone without the benefit of proper evidence disregards the assumption of innocence.

Employees are granted a degree of privacy by Canada’s PIPEDA (Personal Information Protection and Electronic Documents Act). But there’s still a lot of latitude to spy on unwitting staff. Or prevent them from seeing and commenting on their personnel file.

However all it takes is for one employee to discover they’re being clandestinely monitored and trustworthiness goes out the window. Track staff only when absolutely necessary. And if you must do it, at least be discreet. As for personal data, protect it from falling into improper hands.

Modelling deference and consideration should go beyond internal. Show respect for customers and suppliers as well. The way you deal with entities on the outside sets an example employees may repeat inside.

Another external stakeholder to recognize is the environment. Helping employees go green lets them know that you care about more than profits, you’re also concerned about society’s health and welfare. That’s a sign of respect that goes well beyond the immediate workspace.